Michael Dieter Kirklies is an Aerospace Engineer and German as well as European Patent and Trade Mark Attorney. Meanwhile he was awarded the Master of Intellectual Property Law and Managment of the University Robert Schuman, Strasbourg / France.

Following his studies of Aerospace Engineering at the University of Stuttgart, at the RWTH Aachen and the Norwegian Institute of Technology in Trondheim / Norway he specialized on Automotive Engineering and Information Technology.

He had more than 10 years experience in industrial practice in research and development at Daimler AG before he started his eduction as a Patent Attorney at a renowned Munich Office. In the beginning of 2004 he became a certified Patent Attorney, a member of the German Patent Lawyer‘s Association and a member of the Fédération Internationale des Conseils en Propriété Industrielle (FICPI), too. 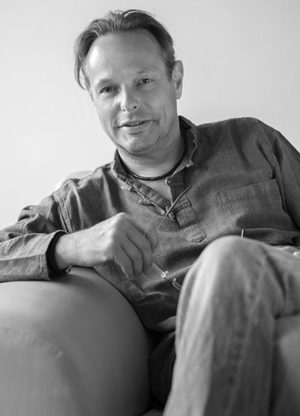